Baku does not consider it necessary to involve a third party, including Russia, in order to resolve the conflict in Nagorno-Karabakh.

“The Azerbaijani army is successfully fulfilling the tasks set to liberate the occupied territories. The counteroffensive is being conducted within the territory of Azerbaijan, within the internationally recognized borders of Azerbaijan. In this situation, we do not see the need to involve a third party,” he said, answering the question on possible military intervention by Russia. 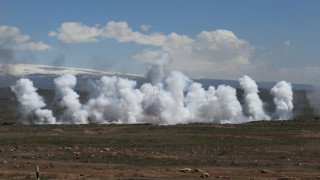 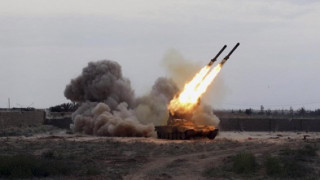