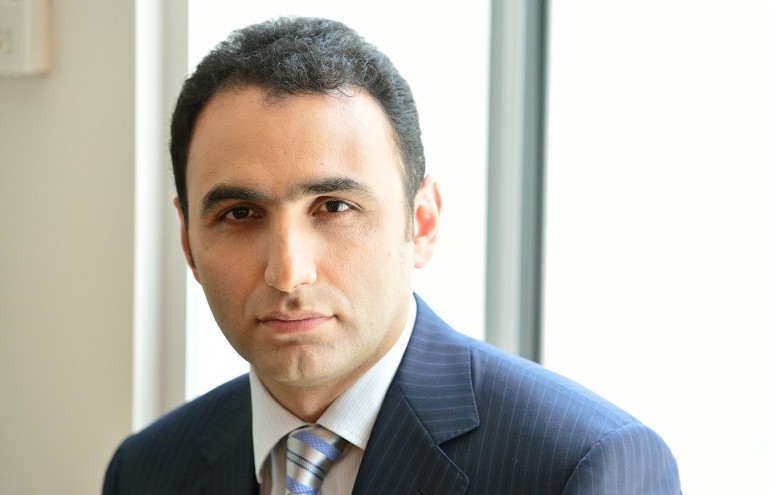 The leader of the National Agenda party has shared his political team's criticism of the April 5 constitutional referendum, considering the entire process false and totally unlawful.

In a public post on Facebook, Avetik Chalabyan says they fundamentally reject the upcoming voting, concerned about the hazards to the state's future.

Chalabyan warns, particularly, of an unconstitutional process paving way to a legal chaos and instability and real threats potentially disintegrating government institutions. As a serious hazard stemming from the proposed constitutional reforms, he highlights the increasing chances for a single leader "to maintain power in his hands". The politician also warns of threats to the country's international reputation and digression from democracy and rule of law.

He calls upon all co-thinkers to join their appeal for annulling the upcoming referendum. ″There is still time, and our best way out today is the annulment of this referendum. The incumbent authorities have the chances for that. Should they firmly stand their ground, this referemdum must be ignored - thereby giving a clear message that any attempt to mislead and split the society apart has no future at all. We will not allow the pivotal state institutions to be disintegrated behind the veil of a fight against the former authorities. In that case, even if several hundred co-citizens vote in favor of the disintegration of the Constitutional Court, it will not give enough ground to these authorities to dismantle the track being clearly sketched now. We do have the chance to avoid more negative aftermaths,″ reads part of his statement.