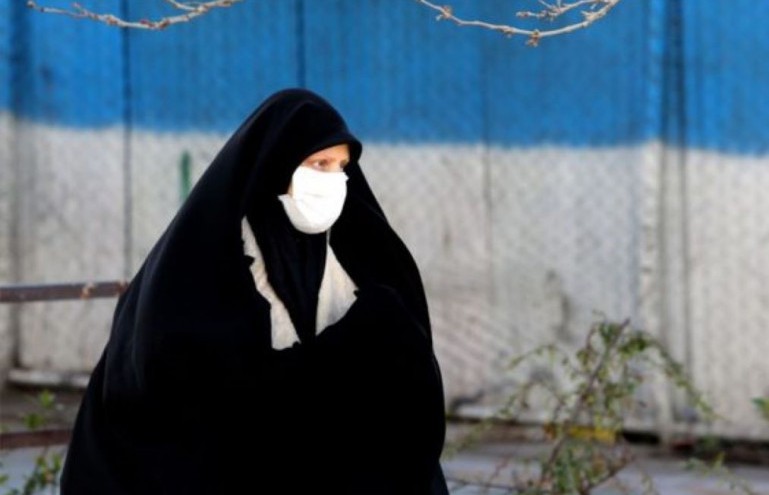 Iran has temporarily released more than 54,000 prisoners in an effort to combat the spread of the new coronavirus disease in crowded jails, BBC News reports.

Judiciary spokesman Gholamhossein Esmaili told reporters the inmates were allowed out of prison after testing negative for COVID-19 and posting bail.

"Security prisoners" sentenced to more than five years will not be let out.

The jailed British-Iranian charity worker Nazanin Zaghari-Ratcliffe may be freed soon, according to a British MP.

Tulip Siddiq cited the Iranian ambassador to the UK as saying that Ms Zaghari-Ratcliffe "may be released on furlough today or tomorrow".

Her husband said on Saturday that he believed she had contracted COVID-19 at Tehran's Evin prison and that authorities were refusing to test her.

But Mr Esmaili insisted on Monday that Ms Zaghari-Ratcliffe had subsequently been in contact with her family and "told them about her good health".

Ms Zaghari-Ratcliffe was jailed for five years in 2016 after being convicted of espionage charges that she has denied. The UK has also insisted she is innocent.

A Foreign Office spokesman said: "We call on the Iranian government to immediately allow health professionals into Evin prison to assess the situation of British-Iranian dual nationals there."