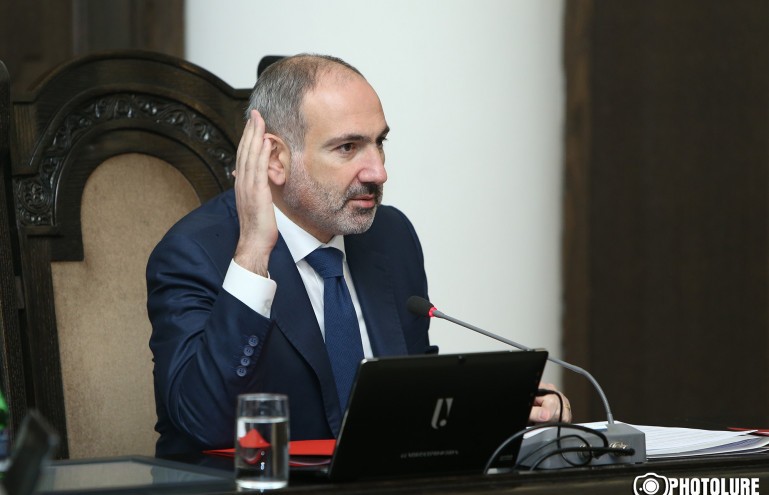 The executive on Thursday approved allocations worth a total of 3,447,366,000 Armenian Drams (AMD AMD 478.37 = USD 1) to assist in the preparation for, and conduct of, the April 5 constitutional referendum.

Introducing the bill at the cabinet meeting, Prime Minister Nikol Pashinyan did not rule out the possibility of unnecessary speculations, promising at the same time increased budgetary gains.

“The money being spent will go into the economy, as economic transactions are going to take place after all to enable people to exercise their right to freedom of expression. Yes, the money must be spent now,” he said, highlighting an AMD 1 billion increase in the budgetary revenues.

The premier expressed hope that decisions of the kind to step up the economy.

Deputy Prime Minister Tigran Avinyan called the cabinet’s attention to the fact that the sums returned in the wake of criminal probes (into corruption schemes, etc.) exceed the said amount. But he dismissed any overspending, agreeing that expenses of the kind stem from a real necessity.

Under the approved draft, an estimated AMD 2,553,049 will be allocated to the Central Electoral Commission, and an additional AMD 660 million will be spent on ensuring video surveillance of polling station (during the polls and the tabulation of vote results) and online livestreaming.

The decision enters into effect the day following its official publication.